As the Production Designer for this film I created/found all of the props, I turned a school into police station, brought an abandoned church back to life, and survived a week of shooting in a prison in Barnstable… among other things. This was an intense film to have been a part of.

Oxy-Morons is “A graphic film based on the life of reformed drug pusher and user John Hickey, a Charlestown local, who was well known in the Oxycontin trade. “

A brief synopsis of the film:

“The Hickey brothers don’t know much about life outside the projects.  No strangers to the havoc caused by crime and drug use, Jason and Danny are forever haunted by the murder of their bank robber father which left their family desolate.  When the boys’ mother comes home with a new prescription painkiller, the two are introduced to one tiny pill that would forever change their lives.  As they quickly find themselves at the height of Boston’s Oxycontin drug trade, the brothers and their ferociously loyal crew try to hold stable ground as their lives, and the lives of everyone around them, begin to crumble.

Based on the life of reformed drug pusher and user John Hickey, “Oxy-Morons” is an explosive, graphic film that depicts the devastation done to individuals, families, and communities when the prescription drug Oxycontin falls into the wrong hands.” 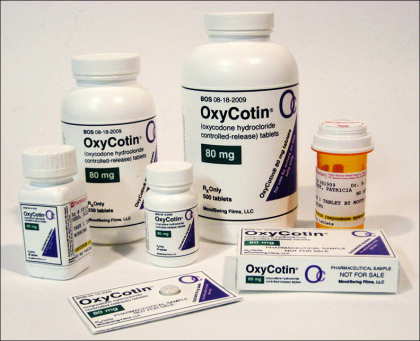